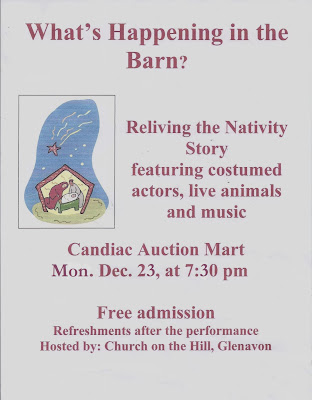 Posted by Anita, a member of Church on the Hill at 4:38 AM No comments: 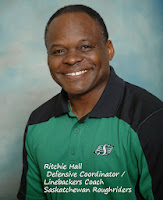 Posted by Anita, a member of Church on the Hill at 3:57 AM No comments:

Posted by Anita, a member of Church on the Hill at 3:17 AM No comments:


A special treat was enjoyed after church on Nov 3rd when the congregation was invited downstairs for cake and coffee following the morning service.

The celebration was in honor of Pastor Lorne and Dianne's 45th wedding anniversary. The room fell silent during the traditional cutting of the cake, and then cheers erupted afterwards. Congratulations!

Praying for God's continued blessing on your marriage.

Posted by Anita, a member of Church on the Hill at 10:17 PM No comments: 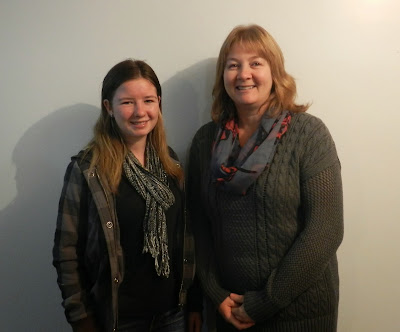 On Nov 3 we had a special visitor when Pastor Lorne, Dianne, and Noelle came to church with Michaela Franklin, who'd traveled all the way up from Bellingen, Australia to spend some time with them.

Noelle had met Michaela when she'd gone down on one of the Street Invader trips and so impressed the girl that she came up to see for herself.

Michaela, it was sure nice meeting you, and we hope you enjoyed your visit to Saskatchewan.

Posted by Anita, a member of Church on the Hill at 9:59 PM No comments: 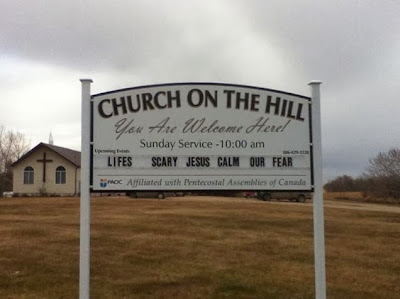 We have a new sign! Thanks to Pastor Lorne, Doug, and Blair and his boys, Joel, Noah, & Carson, for setting up the sign at the end of October.

Pastor Lorne put up the letters for the first announcement and then discovered he didn't have enough S's to add one to the end of the word, calm, and maybe even to the word, fear.

Bonnie, up in Swan river, thought the wind blew the word, scary, over to the right. Maybe even blew the comma away. It certainly is a lesson in punctuation.

It's a real good looking sign and we want to reassure everyone that although we may affectionately call it the Scary Jesus sign, we don't consider Jesus to be scary in the slightest. Quite the opposite in fact.

So if you drove by and saw this sign, we hope you focused on the YOU ARE WELCOME HERE part.

And thanks to JJ for this nicely composed picture as well as for promoting our church on Facebook.

Posted by Anita, a member of Church on the Hill at 1:56 PM No comments:

On June 2 we'll celebrate the achievement of this year's high school graduates:

Brooklin, Kate, Nick, and NastassjaThis is your chance to offer a memory of their Christian walk as well as pray over them as they advance to the next stage of their journey.

A delicious Pot Blessing will follow the service.
You're welcome to check out the quilts in the foyer, one specially made for each graduate so they know they are loved and remembered in prayer every night and each morning.

Hopefully this will work as I've been having technical difficulties blogging these past few months...

Last Sunday, the mother's of our congregation were treated to a scrumptious breakfast here at Church on the Hill in honor of Mother's Day. We'd been told it would be provided by the men. It was a delightful surprise then to find not only men, but the youth and Sunday School helping out as well.

A big thank you going out to Peter Brown and his girls, Joelle and Ireland, as well as Kate Wolstenholme who were the yummy cooking crew. And thanks as well to Doug Pelletier and Pastor Lorne Bonk for helping out wherever needed. And they even cleaned up.

I tell you honestly, your serving spirit is appreciated.


When breakfast was over, the church enjoyed a couple specials for this Mother's Day occasion. The following videos are also available on the Church on the Hill YouTube channel.

First was Brooklin Deilschneider with the blessing of a poem and scripture reading.

Then Noah Glover blessed us by playing As The Deer first alone, and then - for the first time - as an accompaniment to the congregation. I think one of the hardest things is to have the courage to play an instrument in public, and shortly on the heels of that is to play it well as others sing along.

Thank you Brooklin and Noah, and again to everyone else who made this day special.

Posted by Anita, a member of Church on the Hill at 5:30 PM No comments: