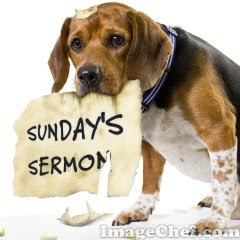 Pastor Lorne started his message by telling a story about a fella who was visiting a church where the pastor stood up, spoke for about 10 mins and then was finished. That was very unusual for the pastor as he usually had long sermons but as he neared the end, he apologized and said it was because his dog likes paper and ate the rest of his notes. When the service was over, the visitor shook the pastor’s hand warmly and asked, ‘Does your dog have any pups? ‘Cause I’d like to give one to my pastor.’ (laughter)

Pastor Lorne said he wanted to draw our attention to prayer. He said when he got into it, he realized he had to talk about faith as well because he said the more he tried to separate the two, that’s kind of where it went.

He asked us to open our Bibles to James. He said when you get into reading James your realize he doesn’t mince or sugarcoat words. You know exactly what he means. He just tells them plain and straight as he is inspired by the Holy Spirit. James 1:2-8 says ‘2Consider it pure joy, my brothers, whenever you face trials of many kinds, 3because you know that the testing of your faith develops perseverance. 4Perseverance must finish its work so that you may be mature and complete, not lacking anything. 5If any of you lacks wisdom, he should ask God, who gives generously to all without finding fault, and it will be given to him. 6But when he asks, he must believe and not doubt, because he who doubts is like a wave of the sea, blown and tossed by the wind. 7That man should not think he will receive anything from the Lord; 8he is a double-minded man, unstable in all he does.’

Pastor Lorne said James is speaking about the fact that we have to face trials in our life. He said he didn’t think there was anyone in the congregation who hasn’t faced some trial or problem that may be unpleasant. Maybe something that was difficult that you had to go through. James said we are to consider it a joy when we face trials and adds about persevering and to ask God if you don’t know how to get through. God gives generously without finding fault or laying down a bunch of rules and regulations for us.

Then in v6 James says, ‘...he must believe and not doubt...’ Pastor Lorne thinks the greatest reason for unanswered prayer is because we doubt. We look at circumstances and being human, the doubt rises. Pastor Lorne said he might be the only one but maybe you have that same experience. James is very straight and clear on this. He says you must believe and not doubt. He said the guy that doubts when he prays is kind of blowing around here and there and doesn’t know where he’s at.

There’s only one thing that’s important for us when we come to God in prayer and that is that we come in faith and not doubt. Not questing, not wondering but He asks us to pray in faith. 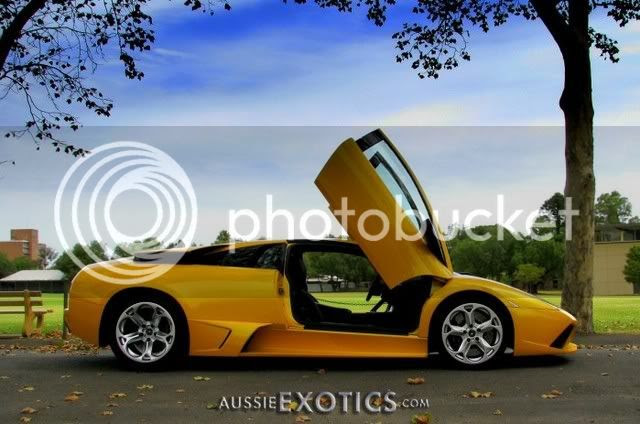 Ultima, when you pray you say you need a new car because your old car is worn out and falling apart. But in your mind when you pray, do you see the old car that’s falling apart or do you see the new Nissan Ultima? When we pray and ask God for something, it would almost seem we almost need to have in our mind a picture of what we want God to do. That doesn’t mean you have in your mind a picture of a Lamborghini and expect God to give it to you. But then it probably wouldn’t work out in this country anyway – the bottom of the Lamborghini is so low, it would get caught up in the snow drifts. (laughter)

It seems that our faith sees what we are praying for before we ever see it.
Sometimes we just have to put our faith and our trust completely in God and just believe that He will bring these things to pass.

On one of Pastor Lorne and Dianne’s trips to Hungary, they took a plane from Regina to Calgary. Pastor Lorne said he hasn’t flown a lot, but he’s never been on a flight like that before or since. He said there was heavy cloud and turbulence. The plane was just dropping. He said you could hear it creak and crackle. They were sitting in the back and he was thinking that sometimes these planes break and the back end falls out. It was so bad the stewardess even sat down and buckled herself in. But Pastor Lorne had been at the Calgary airport before and he started to visualize it. He said he had to trust the pilot who he didn’t know and had never seen but was somewhere in the front of that plane. He said all kinds of things went through his mind like, did they check the oil? Fill it with gas? They had to put their faith totally in the unknown pilot. He

said if you think back to the accident in the States this past week, you realize that some of these pilots have real God-given abilities to bring the plane down. So there they were with the plane creaking and cracking and they could feel the plane going down and Pastor Lorne said he looked out the window and he could see the airport and they arrived safe.

Pastor Lorne said sometimes in our life there is cloud and turbulence and all kinds of things. But, we need to put our faith in Christ. To know that when we pray and call on Him, that He hears us and then He answers us.

Pastor Lorne said in your prayer life, if you want your prayers to be answered - maybe you have family you’re praying for or a neighbor or a friend. Maybe you’re wondering about a new direction in your life. Maybe it’s finances. Whatever it is, when you pray and seek God, Heb 11:6 says ‘...it is impossible to please God because anyone who comes to him must believe that he exists that he rewards those who earnestly seek him’.

The first thing we have to believe is that God exists. Pastor Lorne said when he was on that plane, he didn’t see the pilot but he knew he existed and was flying the plane and he brought them in totally safe.

So, when you come to Christ, you must believe that He is and that He will reward you and that he’ll answer your prayer when you call out to Him. It’s so important to believe and trust when you pray. 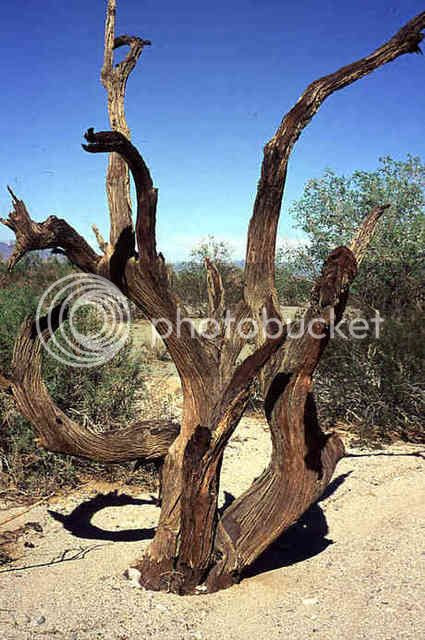 t the fig tree and thought he’d get something to eat but the tree was all leafed out without any fruit. And Jesus said, in v19 ‘May you never bear fruit again.’ The disciples watched as the tree dried up right before their eyes. Some of the disciples didn’t believe it and that’s when Jesus said in v22 ‘If you believe, you will receive whatever you ask for in prayer." Pastor Lorne said that’s quite a statement. He said prayer is a very important part of a Christian’s life.

You might think there must be something you have to do. Or it can’t be that easy. Here’s what Jesus said to his disciples in John 15:7 - ‘If you remain in me and my words remain in you, ask whatever you wish, and it will be given you.’ So, if we are living for Christ and in Christ and we have His word in our hearts and in our lives then we will be asking for things that are right. Asking for things that will bless people and bring people to the Kingdom of God. And we won’t be asking for Lamborghini’s and penthouses and all those kinds of things that cost thousands of dollars. But if we are with Him and He is in us, we can ask anything we wish and it will be given to us. So, Pastor Lorne wants to encourage us to ask Him in prayer.

Pastor Lorne said in closing, we may think we’re insignificant - that maybe we live in a farm in the sticks (as city people would say) and think we don’t amount to much in the economy of things. We’re just one person...maybe not even too popular...we don’t always have our name or photo in the paper... not too important at all.

But Pastor Lorne wanted you to know that when you lock yourself in your bedroom or your car and go to the Lord in prayer, as weak and insignificant as you feel, you become a very powerful person when you pray. You can literally move heaven and earth when you pour out your heart to Him in prayer.

So often, we sell ourselves short. But when you pray, you can bring change to people’s lives. You can change the heart of those who are in government and positions that make the legislature and laws that we have to live by.

And, like Pearl testified last week when they prayed over the fridge motor, bring even the little things of life that would be boring to others to God and ask Him to fix things. He says He will do it.

Pastor Lorne said you are so powerful, that you can literally shake the gates of hell with your prayers. Jesus said, if you ask anything in my name, I will do it. Pastor Lorne stressed that you are not to sell yourself short and say you are of no importance. The devil in hell will tremble when you come before the Lord in prayer and avail yourself of all the power of God and everything God wants to do to this world. Don’t doubt it. Just trust Him.
If you would like to speak to Pastor Lorne about this, please email .
Who is Jesus? Find answers at: http://www.who-jesus-is.com/
.
Posted by Anita, a member of Church on the Hill at 3:41 PM